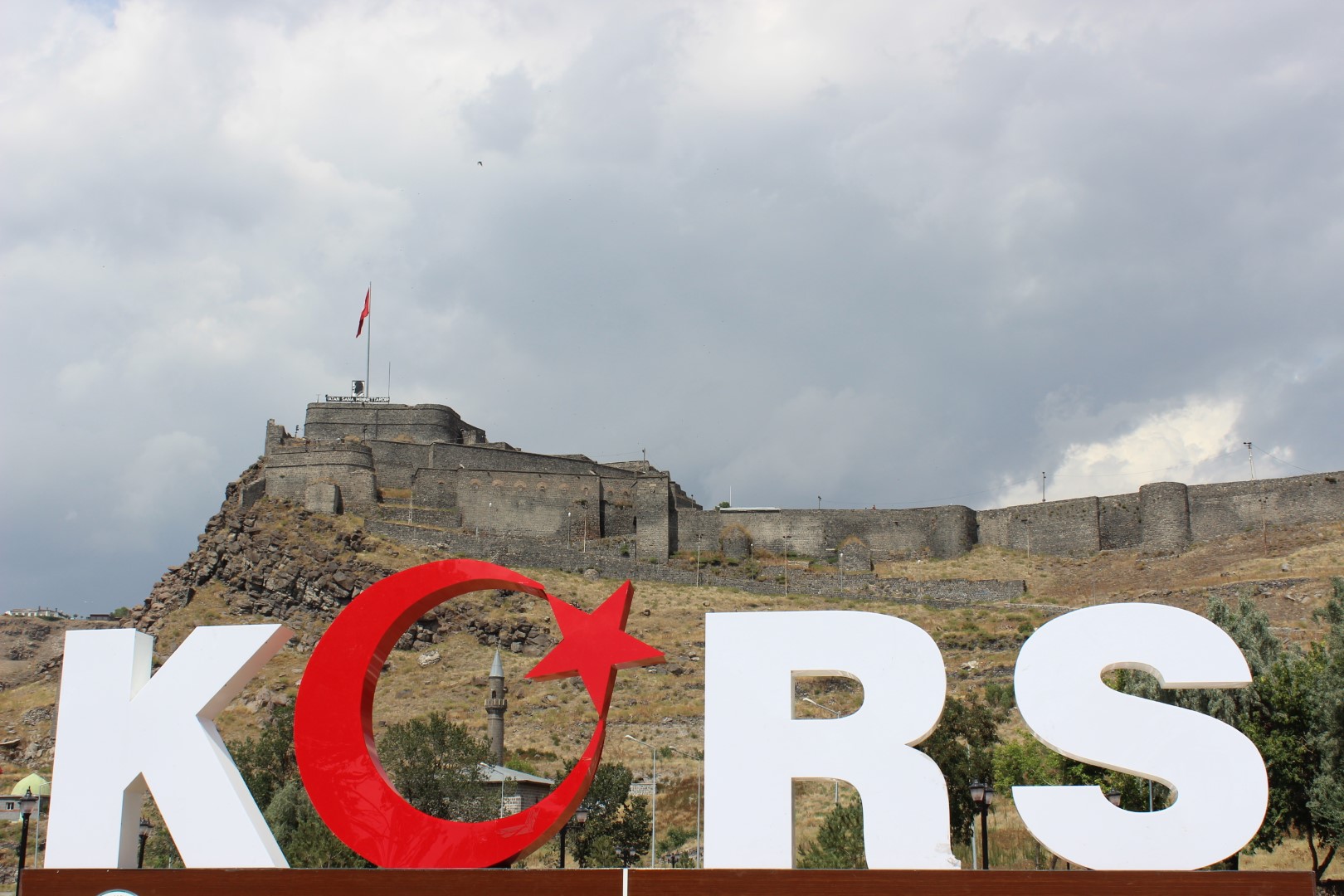 The setting of Orhan Pamuk’s famous novel, Kars’s history goes back to 5000 BC

In Kars and Ardahan, you can find clues to Urartu, Persians, Macedonians, Armenians, Seljuks, Georgians, Mongols, Russians and many Turkish clans that lived and ruled the cities.

There are many stone buildings constructed by Dutch architects in Kars which was ruled by Russians between 1877 and 1918. The most famous building of all is Fethiye Mosque (a.k.a  Alexander Levski Cathedral). Even a small tour around the city would reveal other Russian stone buildings, several of which are still in use.

The Church of Twelve Apostles, which is located at the skirts of the Kars Castle, was constructed by Armenians in the 10th century, was transformed into a mosque (Kümbet Mosque) in the 16th century. Evliya Mosque right next to it was built in the 16th century.

Kars Castle dominating the city was built by Saltukids under the rule of Seljuks. There are many Seljuki baths and bridges at the skirts of the castle 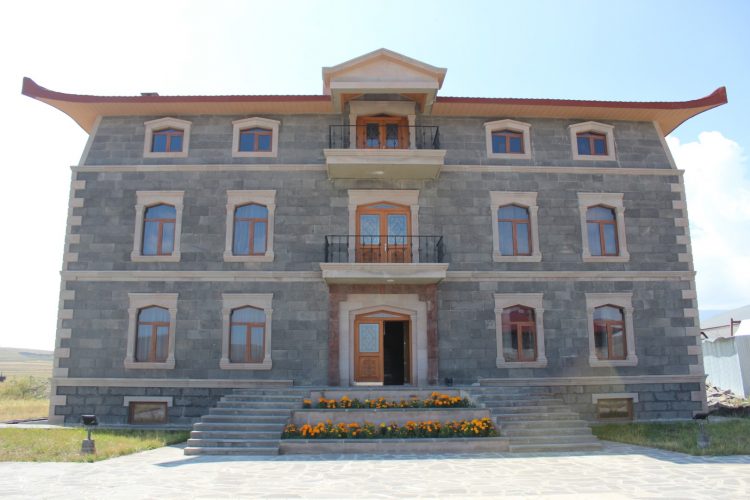